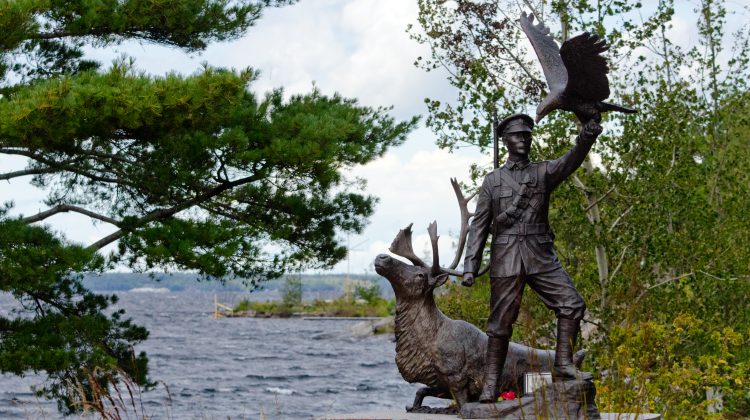 TORONTO, ON- This Remembrance Day, we honour the Aboriginal veterans who served in the military and gave their lives.

According to the press release, Rickford said that the Ontario government recognizes and thanks the long and proud history of First Nations, Metis and Inuit contributions to the military history of Canada.

Rickford went on to say that ever since distinguishing themselves in the War of 1812, Indigenous people have shown and demonstrated their valour as they have continued to volunteer and sacrifice.

In Parry Sound, locals can visit the monument that honours the valour of Company Sergeant-Major Francis Pegahmagabow, a member of Wasauksing First Nation.

According to the press release, Pegahmagabow was the most decorated Indigenous Canadian to fight in the First World War.

Rickford finished his address by saying that we honour them and will learn more about the contributions of Aboriginal veterans.