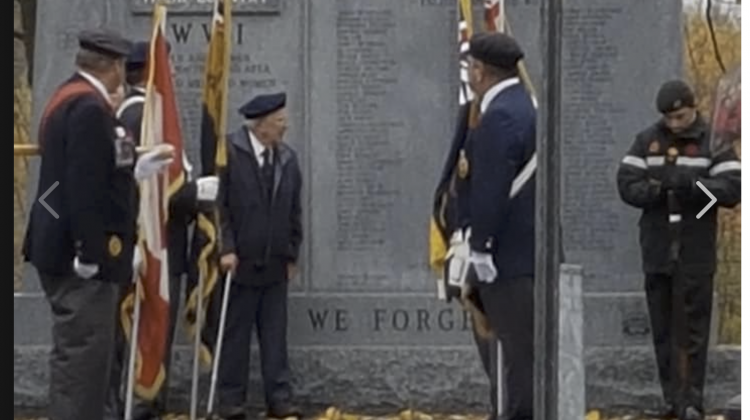 In an interview with the Mayor of the Township of Georgian Bay Peter Koetsier, he says that the new cenotaph has been in the building process for the past couple of years and is very impressed with the results.

Koetsier went on to say that most of the money was raised locally to erect this monument to those who gave their lives.

According to a press release, the MacTier Legion branch and the community of Georgian Bay collected more than $30,000 to build the cenotaph.

On November 1st the monument was revealed and according to the press release, MPP Norm Miller congratulated MacTier and Legion Branch 507 on its accomplishment.

Miller encouraged all Ontarians to take part in Remembrance Day on November 11th so that we do not forget the sacrifices made for us.