Against the Wild 3 filming in Parry Sound 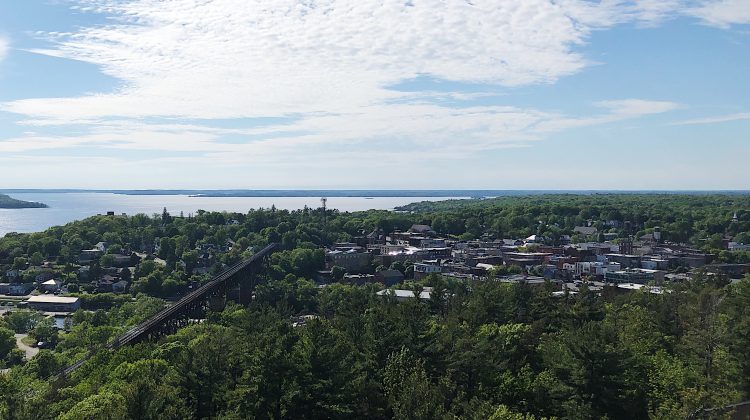 According to an announcement from the town, the film was Against the Wild 3: The Journey Home. The movie is the third installment in the “Against the Wild” series. This time, it a story about a blind man getting rescued from the wilderness while getting aided by Chinook, an Alaskan Malamute.

His kids launch a rescue mission of their own in the film as well.

All three movies have been directed by Richard Boddington, Anglo-Canadian film director and television producer.

On October 26th, a SHERP Industrial Off Road Vehicle was used for a “search and rescue” section of the movie, which the town says marks the first time the made-in-Ukraine vehicle has appeared in a Canadian feature film.

“Parry Sound has proven to be an excellent location for film production over the course of three of my feature films,” said Boddington, in the town’s announcement.

“The local people are very co-operative and enthusiastic to take quite a number of jobs each production has offered.”

Evgeny Astakhov, a regional sales manager for SHERP Canada said the matchup was put together by the town’s administration.

“We are very thankful for their pro-business attitude and providing us with an opportunity to be a part of this world-renowned family adventure series,” said Astakhov.

“We enjoy very much visiting Parry Town for business and pleasure as the community is so accommodating and welcoming. We look forward to continue our collaboration with the Town and explore its beautiful surroundings.”

Mayor Jamie McGarvey was pleased with the film shoot coming to the town, and said in the town’s announcement that marketing efforts for Parry Sound as a filming location will continue.