Sillars sentenced to six years for role in child’s death 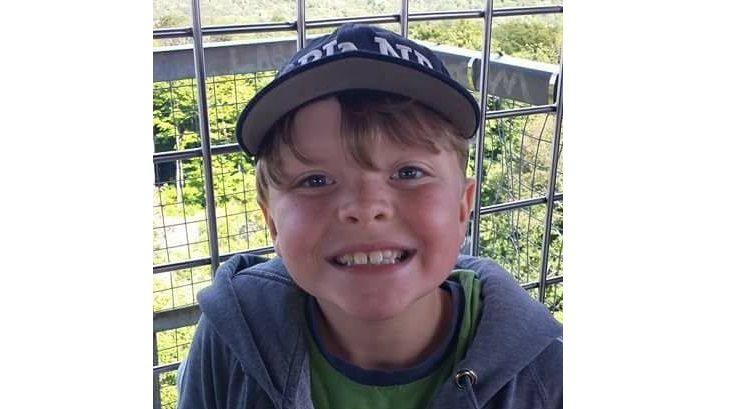 BRACEBRIDGE, ON – The family of a child killed after being taken out in a canoe by an intoxicated operator called Friday’s sentencing bittersweet.

A judge handed David Sillars six years in prison in relation to the death of eight-year-old Thomas Rancourt on the Muskoka River in April 2017.

According to previous police reports, Sillars was under the influence of alcohol and marijuana when he brought his girlfriends child out on the dangerous spring waters. There were warning signs telling people that spring runoff had increased the current on the river.

The Canoe reportedly tipped and both Sillars and Rancourt went into the water. Rancourt died after going over the falls while Sillars swam to safety.