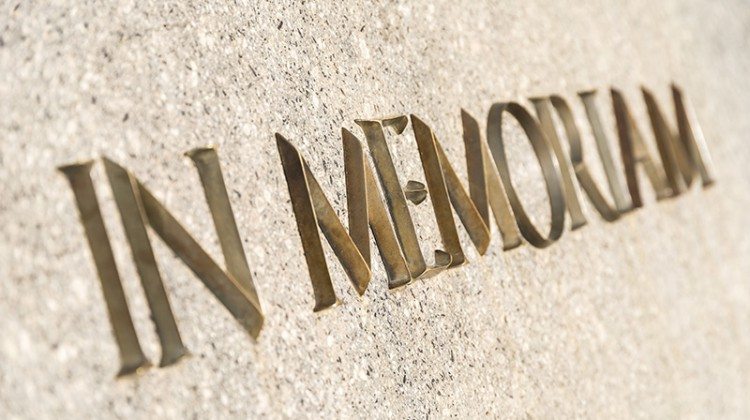 William Stanley Ross Boyd passed away peacefully with family by his side,

Loving father of Ruth and her husband Jim Dryden;

Sarah and her husband Eric Moreau;

and the late Heather.

Cherished Papa of Megan and Emily; Sam and Sadie; and Anna, Jacob, and Sophie.

Predeceased by his parents Ross and Reta Boyd;

and predeceased by Margaret’s parents, Donald and Jeanne Shuh.

and Elizabeth and Brian Feil.

Bill will be lovingly remembered by his nieces, nephews, other relatives, and many friends.

Since graduating in Arts from Wilfrid Laurier University in 1968 and obtaining a Master of Divinity degree from Emmanuel College in 1971, Bill had a rich and rewarding career in ministry with the United Church of Canada. He served pastoral charges in Morriston/Aberfoyle as a student. After his ordination, he moved to Saskatchewan to serve parishes in Carrot River/Arborfield and at Calvary United Church in Prince Albert. He returned to Ontario in 1985 to St. James United Church in Parry Sound where he served until his retirement from full-time ministry in 2006. His retirement years were enriched by his ministry at Parry Sound Rural Pastoral Charge until January of this year.

Friends will be received at St. James United Church on Friday, September 13th,

Service of Thanksgiving for the Life and Faith of Bill will take place at the Church on Saturday, September 14th at 1:00 P.M.

As expressions of sympathy, donations to St. James United Church or Seguin Pioneer United Church would be appreciated by the family.