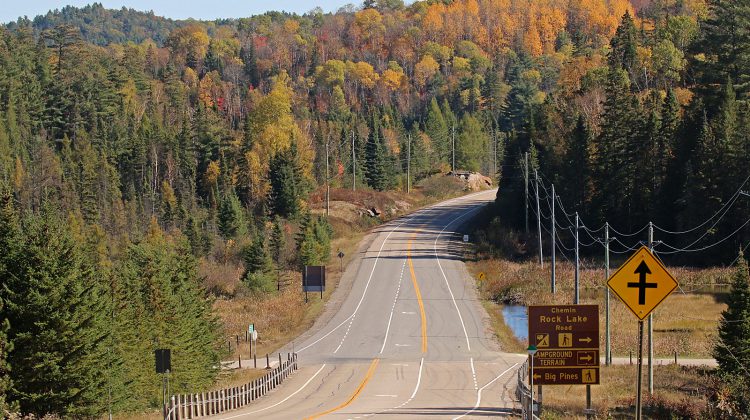 ALGONQUIN PARK, ON – If you are heading into the park this weekend, you may want to bring your own water.

The provincial park announced this week that three more spots in the park are under a boil advisory.

According to Ontario Parks, Tea Lake Campground, Canisbay Lake Campground and the Two Rivers Store are dealing with “drinking water of an unacceptable microbiological quality.”

These advisories come less than a month after Ontario Parks issued advisories for Mew Lake Campground and Lake of Two Rivers Campground.

It should be noted that all of the advisories are along the Highway 60 corridor that runs along the southern portion of the park.

Anyone that is staying in those areas is encouraged to bring their own water, get water from other spots in the park, or at the very least, boil the water from those sites for at least one minute.