O.P.P. searching for missing man who may be in Parry Sound or North Bay 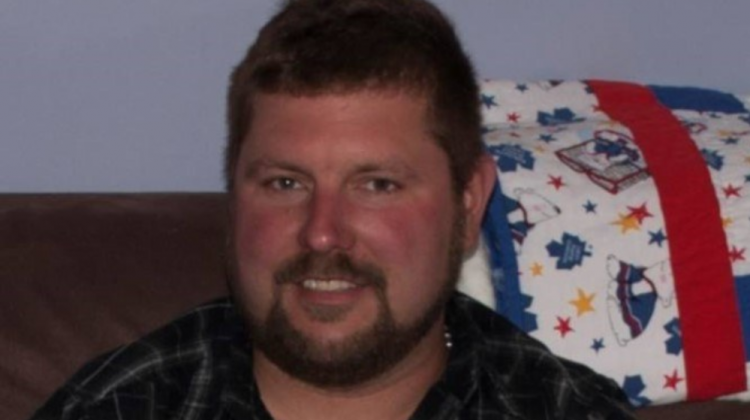 GUELPH, ON -The O.P.P. is asking people to keep their eyes out for a missing man that could be in the area.

The North East Region of the O.P.P. is helping their local counterparts in Guelph try and track down missing man Grant Donais, a 36-year-old who was last seen June 10th in the Guelph area.

Despite him being last seen in Guelph, the police have extended the search area to include North Bay and Parry Sound as he is known to enjoy fishing and camping in the area.

Donais is described as a white male, with a large build, hazel eyes, short brown hair and scruffy brown facial hair. He is believed to be operating a 2005 Dodge Ram pickup with Ontario license plate numbered AY83951.

Police and family members are concerned for his well-being and are asking anyone with information to contact the Guelph Police Service at 519-824-1212 or the investigating officer Det. Cst. Scott Wright ext. 7330. You can also reach out anonymously to Crime Stoppers Guelph Wellington at 1-800-222-TIPS (8477). 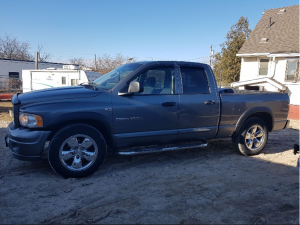