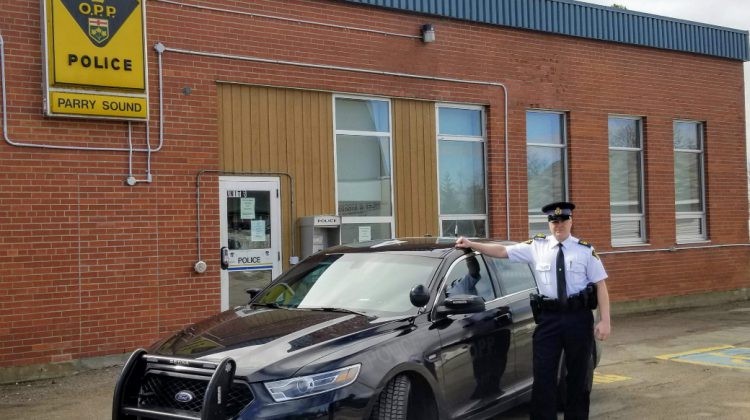 PARRY SOUND, ON – An annual Torch Relay is coming back to Parry Sound on Thursday (June 27th).

The West Parry Sound OPP announced today that the Annual Law Enforcement Torch Run for Special Olympics, sponsored by the Ontario Association of Chiefs of Police is happening with officers from the local detachment.

According to the O.P.P., this year’s relay starts at 10:00 am at the detachment and loops around to end there as well.

O.P.P. officials say that people of all ages are encouraged to come out and run, walk, jog or bike with pledge sheets being available at the detachment.

All of the money raised across Ontario goes towards a year-round program of fitness, recreation and competition for the Special Olympic Athletes.

After the run, there is going to be a barbecue at the Royal Bank on Pine Street in Parry Sound. All of the proceeds for that also go to the Special Olympics.

For further information on this event, please contact Constable Aimee Jessup at 705-746-4225 or visit: http://www.specialolympicsontario.com/torch-run/.