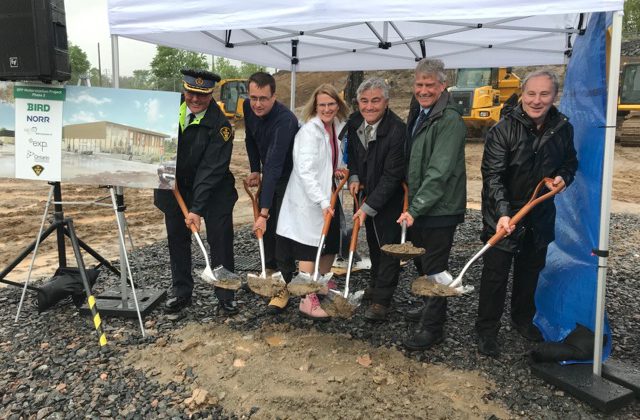 PARRY SOUND, ON- Police in Parry Sound are getting a new home.

According to the province, the detachment is getting modernized as part of a plan to replace nine buildings across Ontario, that no longer meet the needs of modern police operations.

“The OPP’s greatest responsibility is to the people in the communities we serve,” said Thomas Carrique, the commissioner of the Ontario Provincial Police, in a news release.

“Having modernized space and resources for our Orillia and West Parry Sound Detachment members places them in the best position to deliver on that responsibility. The people in these communities deserve no less.”

An announcement ceremony for the project was held today, and the detachment for the West Parry Sound OPP will be located at 1 North Road, Parry Sound. It’s expected to be substantially completed by late 2020.

The new detachment is meant to support changing technology requirements, and fit in larger evidence vaults. Several holding cells with CCTV and other security features are included, and the total six will be 18,000 square feet.

The total amount of provincial money for the project is $20 million.