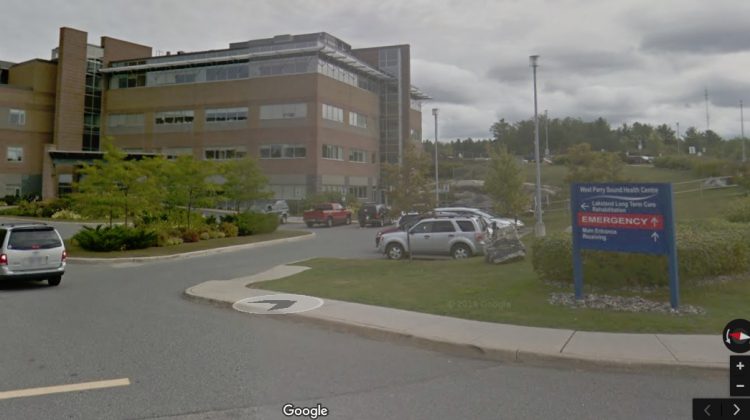 PARRY SOUND, ON– Parry Sound paramedics are ahead of the rest of Ontario when it comes to their resuscitation rate.

The West Parry Sound Health Centre Foundation announced the statistics through a news release. The organization said it has been tracking rates around the province since Pulse Resuscitation Systems were installed in Parry Sound ambulances.

According to the foundation, Parry Sound EMS had a rate of 10 per cent while the rest of Ontario varied between three and five per cent.

The pulse machine is described as a high-quality automatic device, which provides CPR to patients who are experiencing cardiac arrest.

The system reduces compression interruptions, which is sometimes experienced when CPR is given manually.

The organization added the system isn’t just in ambulances anymore but has been brought into the emergency department.

According to the foundation, victims of a sudden cardiac arrest should have a defibrillator attached to them within 6 minutes to survive, but applied CPR can help extend that. It added paramedics have a hard time getting to the victim within that time frame, which is why public access defibrillators are being set up throughout the district and free public CPR courses are available.

Ultimately, the organization urged residents to take CPR courses and learn how to use the public defibrillator, because the difference between life and death for someone experiencing cardiac arrest can be seconds.