SMDHU to be dissolved, amalgamated with Parry Sound 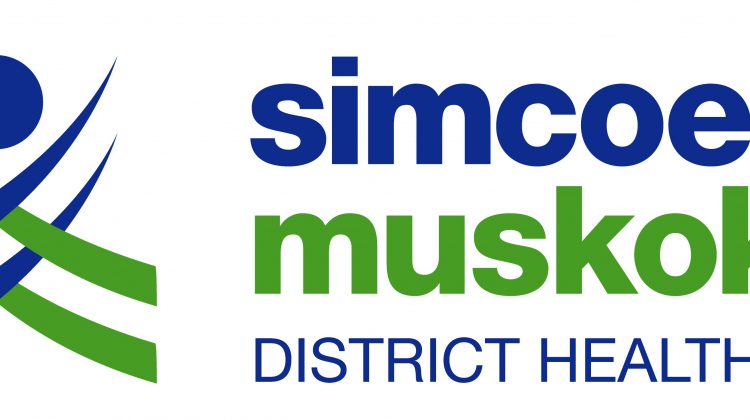 Local health units are going to see some big changes in 2020.

As of April 1st, the Simcoe Muskoka District Health Unit will be dissolved and wrapped into other agencies. MyParrySoundNow.com spoke with John Challis, the SMDHU spokesperson, who confirmed the changes are part of the Ford government’s restructuring of health services.

According to Challis Simcoe County is going to be added to York region’s health unit, while Muskoka is going to be combined with North Bay, Parry Sound, Algoma, Temiskaming, Porcupine and a part of Renfrew.

“There will a change next year,” he said, going on to explain that this is a result of the province reducing the number of health units. “The 35 health units will be broken down to 10,” says Challis. The health units are expected to form what Challis called “a northeastern Ontario entity of some kind”.

MyParrySoundNow.com will have more details as they become available.

Tam, “May the fourth be with us.”; going to work ill is no longer acceptable