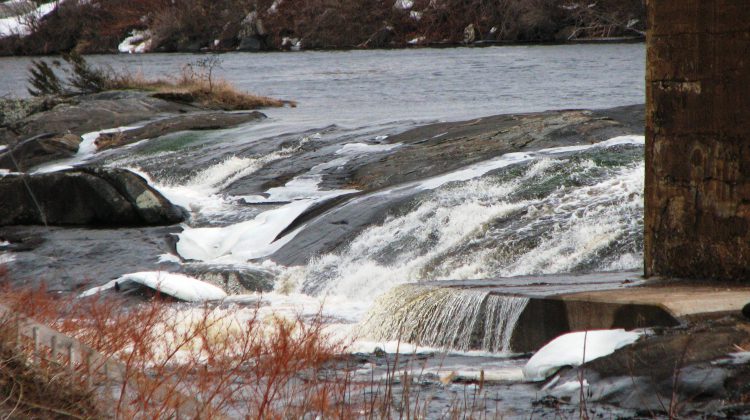 The province is offering a helping hand to the District of Parry Sound.

Ontario announced earlier today that it is activating the Disaster Recovery Assistance Program for the people living in the district. The assistance program is active for areas within the Township of Armour, the Township of Ryerson, and the Village of Burk’s Falls that were recently affected by overland flooding.

According to the press release, several dozen homes in the area were impacted by the flooding that affected communities all over Ontario and Quebec. Local authorities say that the flooding this year reached levels that Parry Sound had not seen since Hurricane Hazel in the 1950s.

The program, now that it is activated, to a primary residence and its basic contents, or to a small business, farm or not-for-profit organization. It provides assistance for emergency expenses and the costs to repair or replace essential property following a natural disaster that are not covered by insurance.

To find out if you are eligible for the program, you can call 1-844-780-8925 or email disasterassistance@ontario.ca after speaking with their private insurance provider.

Residents have until September 11th to apply for the program.

“I am pleased that DRAO has been activated for the areas of the Township of Armour, the Township of Ryerson and the Village of Burk’s Falls that have been impacted by the extreme flooding this spring,” said Parry Sound-Muskoka MPP Norman Miller.

“I have visited the area to see the damage first hand and hear from the residents. While I know it will take time to recover and rebuild, this should make it easier for some of the people who had to evacuate or who sustained damage in this flooding.”