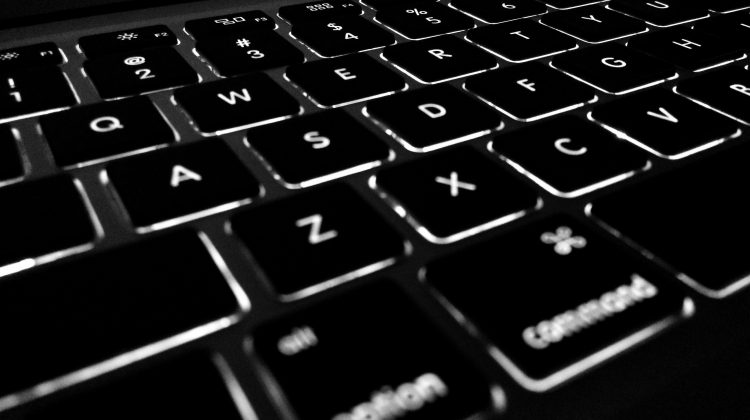 The police are reminding people that online dating has some strings attached.

With March being Fraud Prevention Month. The O.P.P. has extended a warning that online dating has its fair share of scams.

The O.P.P. says “an unfortunate reality of the online dating world is that romance scams continue to cause victims severe financial hardship and take a toll on their emotional well-being.”

As well, Ontario’s police force suggest that the emotional embarrassment of being scammed causes the number of reports to go down.

According to Ontario’s Serious Fraud Office, a senior was the victim of a romance scam. The victim transferred money to a local account in Malaysia 19 times over an eight-month period. The senior thought he was sending money to a woman who lived in Toronto but was in Australia on business.

Police say the perpetrator coached the man on what to say to the bank to not raise any concern. They also coached him to not say anything to his family so they could announce their relationship when the alleged woman returned to Canada. At the end of the scam, the man had lost his life savings and collected a debt of $700,000.

The Canadian Anti-Fraud Centre reported 376 complaints in 2018, with 275 of them happening in Ontario. The monetary value of those claims comes to almost $12 million.

The O.P.P.’s Anti Racket Branch and OSF say that victims of these types of scams tend to be single people, or recently “unattached” people, including seniors. Officials say that typically mass marketing scams will happen on singles or dating-related website, social media or email blasts.

In some cases, the victim is unaware they are involved in a scam and end up with an emotional attachment to the scammer. Police say this can lead to a person losing hundreds to hundreds of thousands of dollars without even meeting the person.

To protect yourself online, OSF says do not give out your personal information, and educate yourself on the person you believe you are talking to.

Another tip is to ask yourself “would someone I have never met really declare their love for me after only a few letters or emails?”

Never send money or your account information to someone you do not trust. OSF says asking for money to be sent to another country should be a red flag.

As well, it is a good idea to not send intimate photos to someone online as those photos could be used for blackmail. If you think someone is being victimized, talk to them about the warning signs.