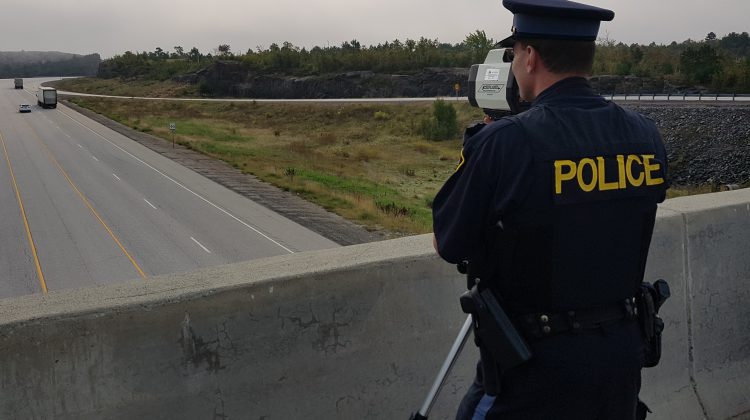 Police have charged a Sudbury man for racing in Carling Township.

On February 16th, around 10:00am, the West Parry Sound OPP on was on patrol on Highway 69 and observed a southbound car speeding in Carling Township.

The driver,  a 21-year-old man from Sudbury was charged with racing at an excessive speed greater than 50 km/hr the over posted speed limit.

The driver is scheduled to attend Court in Parry Sound on March 12th.