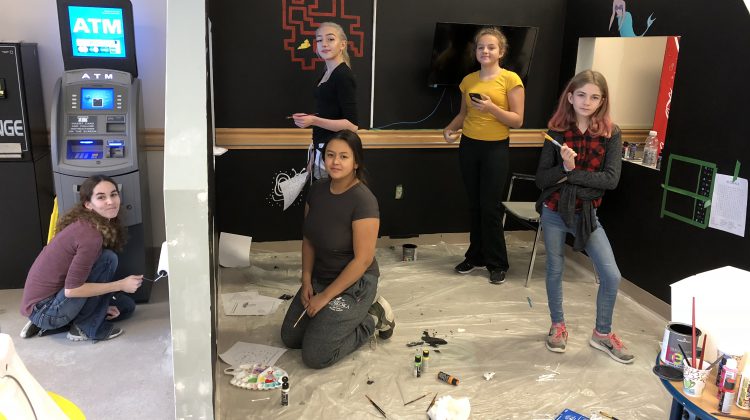 Aubree Butler passed away June 4th. from a rare form of Sarcoma.

If you happened to go through the ER waiting room at West Parry Sound Health Centre recently, you may have noticed changes to the Children’s Play Area.

While the play area is still under construction, the changes have been able to happen based on an ongoing fundraiser honoring Aubree’s Memorial Christmas.

Aubree passed last June after a battle with cancer.  Her friends and family wanted to help other children forget their sickness, at least for a moment, when waiting in the ER.

Lynne Atkinson, Foundation Executive Director says the play area is almost complete, but the health center plans to hold a grand unveiling of the project once confirmed.  She says tablets with subscriptions to Netlix have been purchased for kids and a creative space has been designed for kids to pass the time while waiting for treatment.

Atkinson said that this project was made possible with the help from approximately $3,500 donated from Aubree’s Memorial Christmas fundraiser.