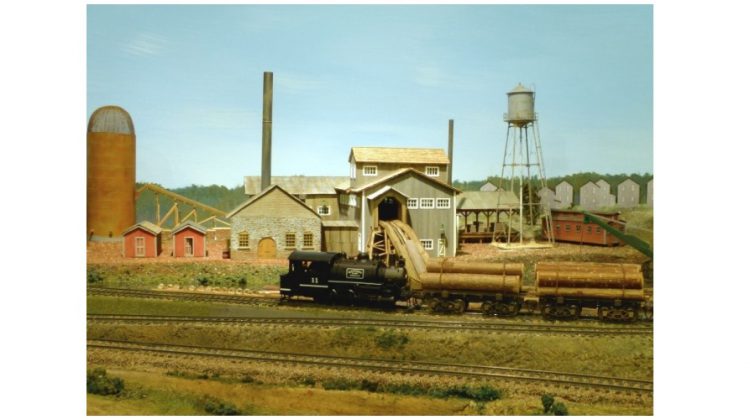 The Museum on Tower Hill has received a donation that requires a remodel of the gallery.

The working model of the Ottawa, Arnprior and Parry Sound Railway is scaled to take over nearly a third of the E. Roy Smith Gallery space.

The museum is raising funds to remodel its space for this project and staff are asking for the community’s help.

“We hope to begin the remodel in September 2019 to include the train, a new trapper’s cabin, new flooring and updates to our pre-existing exhibits. This can only be achieved through the generosity and passion for the West Parry Sound District’s history,” says Nadine Hammond, Curator Manager of the Museum on Tower Hill.

The museum has recently received a donation from an anonymous donor who has offered to match up to $5,000 for all funds raised for the Train project.

Contributions to the museum’s train cause by donating to the GoFundMe campaign. Their goal is to raise $5,000 by February 28th/