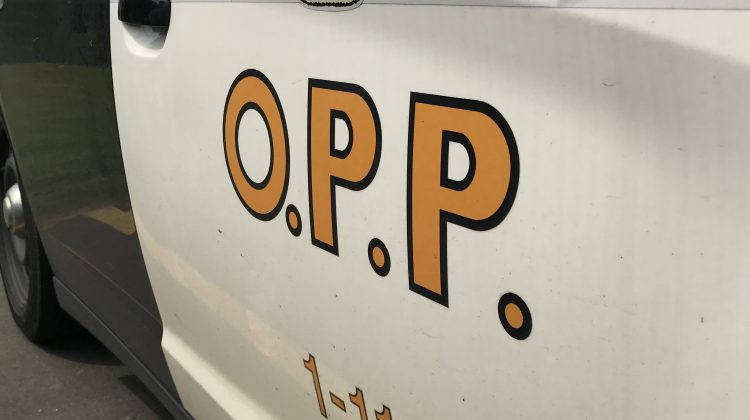 The OPP is reminding drivers that Radar Detectors are illegal in Ontario.

OPP Constable Sandra Barr says a radar detector is any device that is meant to warn a driver that speed measuring equipment is near. Barr notes while these devices are not illegal everywhere having one in Ontario is a $170 fine, three demerit points and the device will be confiscated.

Barr says drivers who know they will be entering the province should take the device out of their vehicle. She adds that when crossing the border from the United States it is clearly marked that speed monitoring devices are illegal.

Detectors are legal in British Columbia, Alberta and Saskatchewan but nowhere else in Canada. They are also legal in private vehicles in the United States, but the specific laws can change from state to state.

With files from Austin Ling.