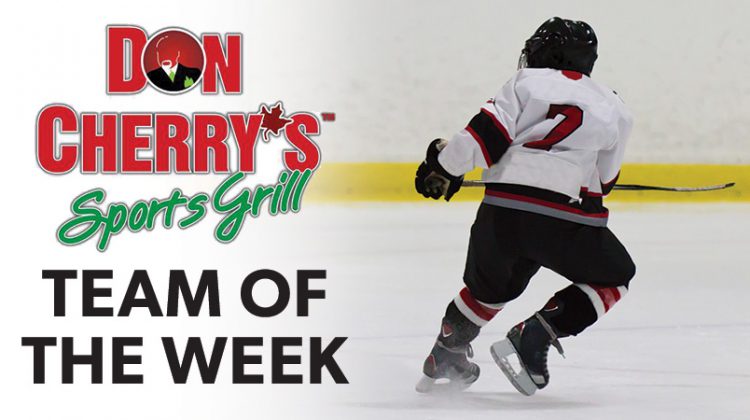 Each week during the local hockey season, we will feature Don Cherry Sports Grill’s Team Of The Week from the Parry Sound Minor Hockey League. Best of luck to all Parry Sound teams this season. 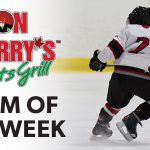 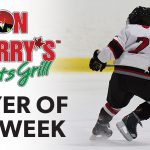 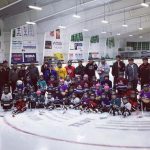 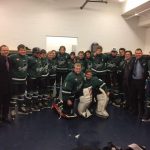