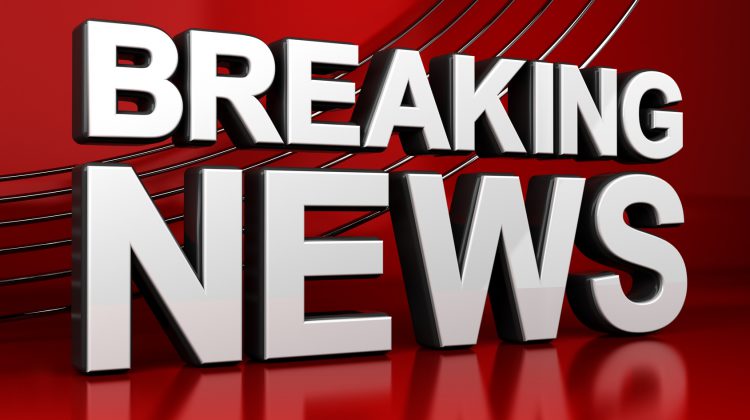 The Near North District School Board wishes to advise parents and caregivers that the following schools will be closed today, Wednesday, January 11, 2017, due to a loss of power: